The NanoFx process, scalable to any flow rate, includes all the key process requirements in surface water treatment for DOC and allows for a very high rejection of DOC. NanoFx is also not susceptible to biofouling. NanoFx has proven to be a consistent technology producing reproducible results. It does not depend on chemical dosing or achieving specific water quality parameters to work. 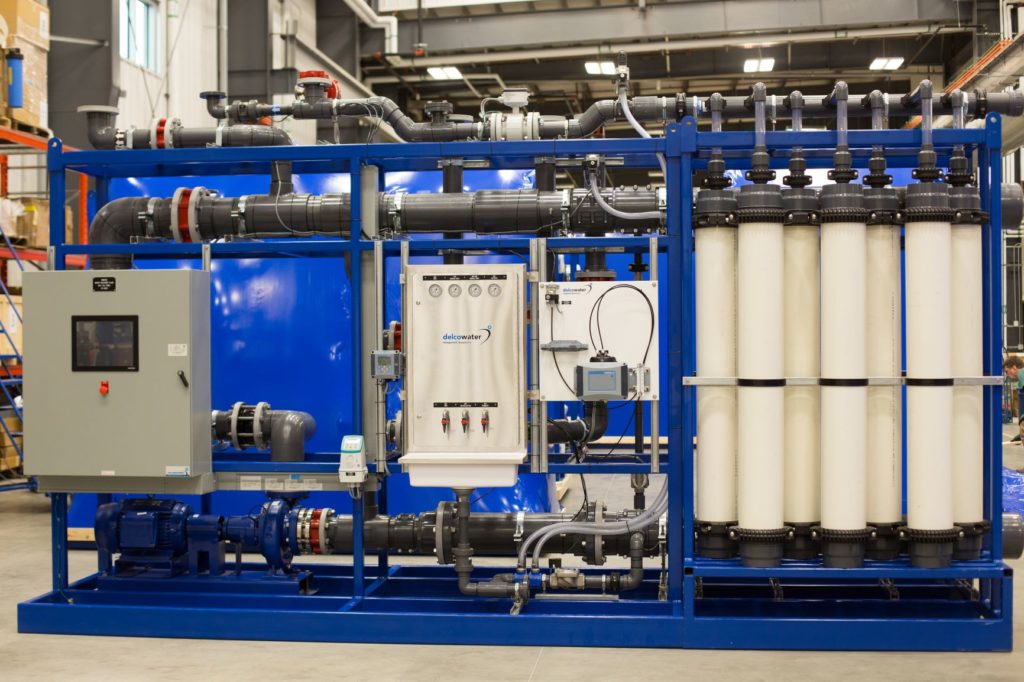 Why care about DOC in surface water?

The primary reason to care about dissolved organic carbon in surface water owes to the fact that water sources are chlorinated before distribution to the public.  It is a common public requirement to have free chlorine in treated potable water.  However, when free chlorine is allowed to come into contact with dissolved organic carbon, a number of byproducts are formed.  The primary byproducts that drinking water professionals concern themselves with are two classes of chemicals, trihalomethanes (THM) and haloacetic acids (HAA).  In laboratory testing, excess quantities of these two classes of chemicals have shown to have carcinogenic effects.  Since this was found, in the early 2000’s, regulators have promoted legislation that limits the quantity of THMs or HAAs that can exist in a distributed water.

There are multiple ways that this THM and HAA problem can be attacked.  One way, which has become popular, is to switch from straight chlorination (which relies on the germicidal power of free chlorine) to chloramination, where the germicidal property is not free chlorine, but total chlorine, where the weaker but more long-lasting chlorine-ammonia molecule (chloramine) provides the disinfection function in distributed water. The other primary way of addressing THM/HAA concerns is to reduce the quantity of dissolved organic carbon in the finished, treated water, so that few THM/HAA byproducts can be produced by chlorination. 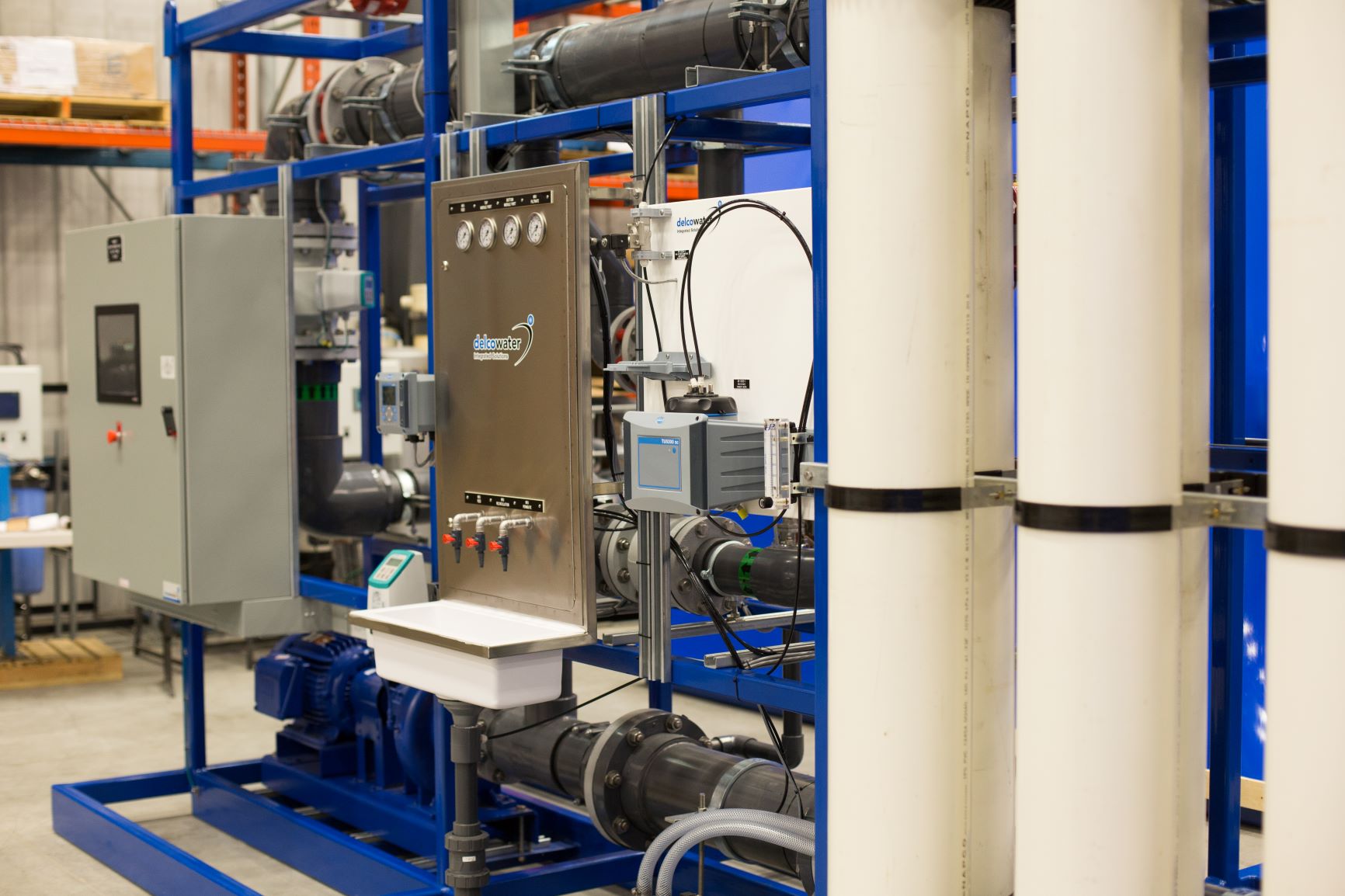 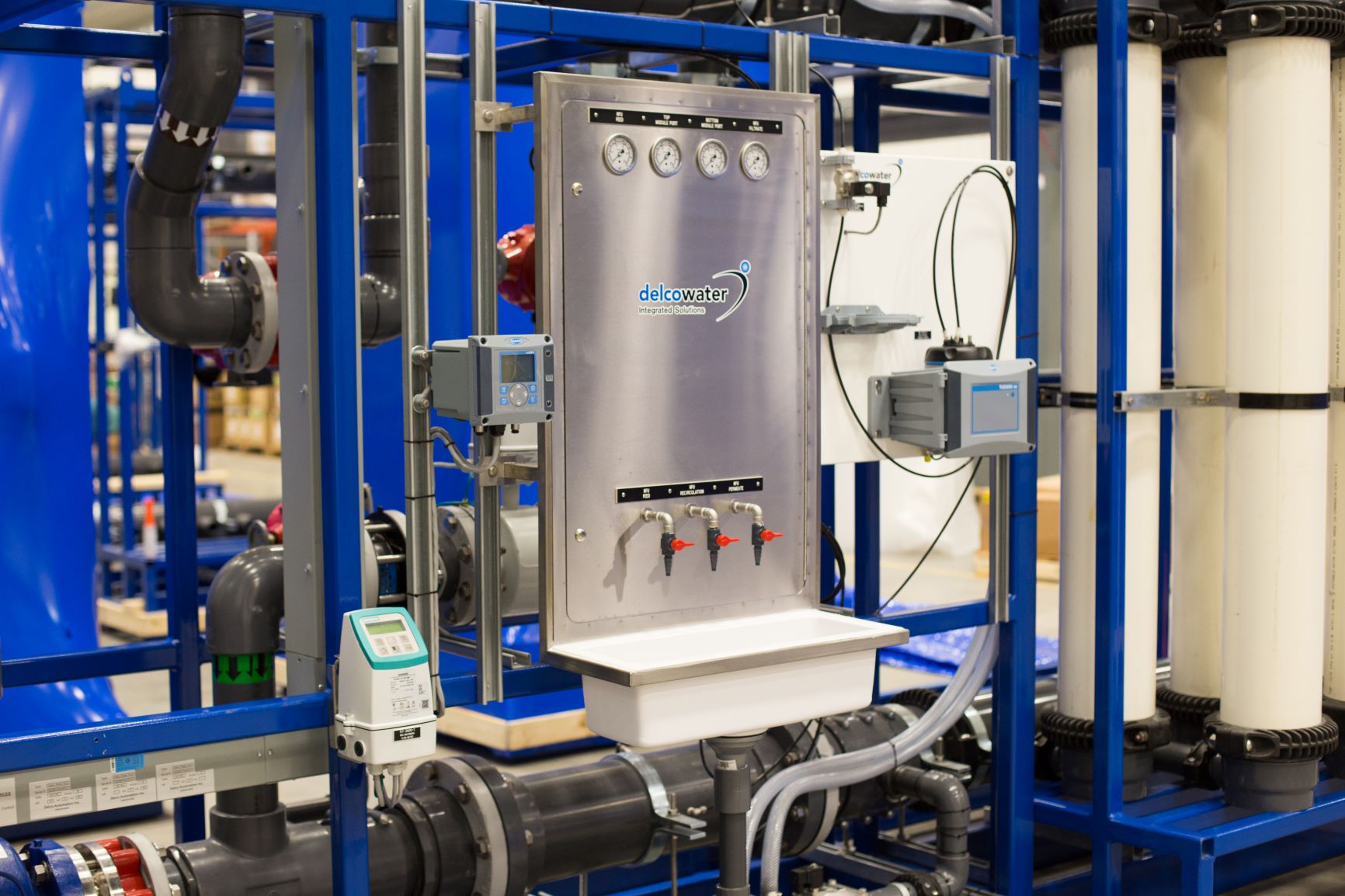 One problem that eludes water treatment professionals is, what to do with surface water that has elevated levels of natural organic matter (NOM), or dissolved organic carbon (DOC)?  These organic molecules, which exist in any surface water body, are a wide collection of short and long chain organic molecules – most occurring due to the decay of plant matter in surface runoff into a receiving water body.  Why is this a problem? It is near impossible to protect surface water bodies from an accumulation of DOC, and the amount of DOC can vary greatly from location to location.

NanoFx provides consistent, scientifically grounded, principles of design that will result in predictable, reproducible results.  Performance can be transferred from site to site with only minimal variation.  As experience widens, even greater precision will result in the solidification of design principles and the predictability of results.  DOC removal from surface water can be taken from the variable condition, requiring complex chemical dosing, that changes daily, to a simple, direct, mechanical process that reduces DOC through size exclusion and particle charge rejection.  This results in higher degrees of DOC removal, and less variation in the produced water quality.  NanoFx does not exhaust, like adsorbent material.  Daily operation is simple, and straight-forward, with concrete rules governing performance and process success. The Delco Water NanoFx process is completely automated, leaving none of the maintenance, and especially membrane cleaning, to human operation.  NanoFx systems have automated cleaning systems built into the basic process.